Last Updated on December 9, 2020 by LaptopFeature

Every time a new buyer steps into the market in search of a new desktop, or laptop. The first thing he notices is the variation of processors available. There are a variety of different processors available, even more, are the subcategories filled with weird numbers.

Thus, a common PC user gets confused about what processor is the right fit for his needs. In this blog post, we will bust a lot of myths and guide you in choosing the right processor.

The naming convention of intel processors has improved a lot. However, the terms i3, i5, and i7 are not representative of the number of cores. However, these numbers indicate the processing power of these processors.

Here is the key difference between the core i3, core i5, core i7 processors.

That being said, you will have a more clear view of the processing power of these processors.

Gone are the days when processors used to have a single core. Now, the processors have multiple cores. Each core performs as an individual processor. Hence, the modern-day processor can be Dual-core, Quad-core, or Hexa-core, depending upon the number of cores.

CPU core also aids in multi-tasking. If your CPU has a higher number of cores, then it will easily handle multiple programs simultaneously. On the other hand, a CPU with a single core can handle a single program at a time.

Therefore, if you are looking for a CPU that can handle multiple programs at a time. We recommend choosing a CPU with multiple cores.

A thread is essentially a core within a core. The system treats each thread as a separate core. Intel’s innovative HYPER-THREADING technology lets you enjoy tremendous speed while doing multitasking.

This technology engages multiple-threads to run a program. So, if a program is optimized for hyper-threading, you will notice a huge improvement in the working efficiency of the program.

Clock speed is the operating speed of a processor. The CPU clock speed indicates the cycles per second (MHz). If a CPU has a higher speed, it will have a snappier performance. If all the other factors of the CPU are the same, then a CPU with higher speed will show a better response in speed.

This extra gain in performance helps you to graphic intense tasks at a quicker speed. Choosing a processor with turbo boost functionality can give you a speed advantage right at the moment you need it.

The K-model processors come unlocked right from the factory. This means that you can increase the speed of the processor by using the BIOS menu.

The Core i3 processors do not feature the K-models while the core i5 and core i7 processors have variations of K-models.

We have been in the computer industry for a while now. There are some questions that we frequently get asked from people about the Intel processors. We have put together all these questions in the form of a QNA so you can get the answers to your questions more efficiently.

Which Processor Should I Buy?

Well, this question is very broad and subjective. It depends on your needs and budget. If you are looking for a processor that can handle light tasks such as browsing the internet, writing, using social networks, or watching videos on the internet, then Core i3 processors are a better choice for you.

On the other hand, if you are buying a processor for less graphic-intense gaming, mild video-editing, and doing tasks that require mediocre power and speed. Then, the Core i5 processors are a perfect fit for you.

Lastly, if you are a computer-nerd, and have intense power needs like multitasking, 4K editing, etc. Then go for the CORE i7 processors, these processors offer maximum power efficiency.

Is There a Big Difference Between Core i5 and Core i7?

Thus, if you are looking for a processor with intense power-needs, then go for the Core i7. However, due to the lack of Hyper-Threading, Core i5 is a better choice for gaming.

Are Intel Processors better than the AMD Processors?

AMD processors were considered to be inferior as compared to the Intel processors in the past. This was due to the heating-issues with the AMD processors.

Now times have changed, AMD with its Ryzen series processors is giving a tough time to the AMD processors. Hence, you can choose whatever brand you feel comfortable with.

There is a lot of confusion about the different types of processors available in the market. In this blog post, we have done a complete postmortal of Core i3 vs Core i5 vs Core i7 in this blogpost.

We also have added a Q&A section that you can use to get answers to frequently asked questions. So, you can choose the best processor for your requirements.

If you have any questions regarding the Intel processors, feel free to start a discussion below. We would love to help you.

Sarah is a life-time nerd and is obsessed with the portable machines. She loves to test new gadgets, and loves to write about them. When she is not working, she loves to play with her Persian Cat "Misty". 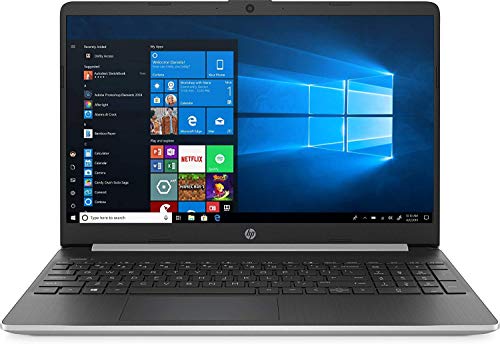 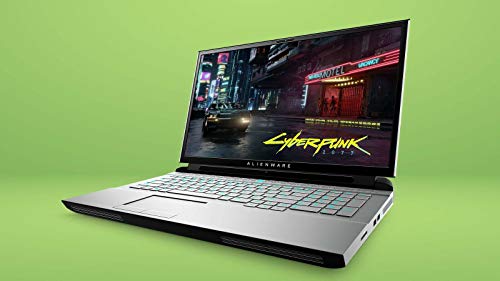 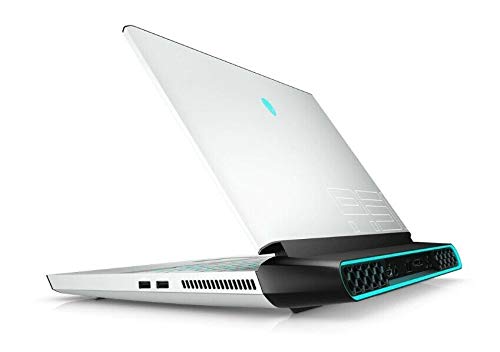